14 Later He appeared to the eleven disciples themselves as they were reclining at the table; and He reprimanded them for their unbelief and hardness of heart, because they had not believed those who had seen Him after He had risen from the dead. 15 And He said to them, “Go into all the world and preach the gospel to all creation. 16 The one who has believed and has been baptized will be saved; but the one who has not believed will be condemned. 17 These signs will accompany those who have believed: in My name they will cast out demons, they will speak with new tongues; 18 they will pick up serpents, and if they drink any deadly poison, it will not harm them; they will lay hands on the sick, and they will recover.”

19 So then, when the Lord Jesus had spoken to them, He was received up into heaven and sat down at the right hand of God. 20 And they went out and preached everywhere, while the Lord worked with them, and confirmed the word by the signs that followed.]]

Sermon On The Mount 01 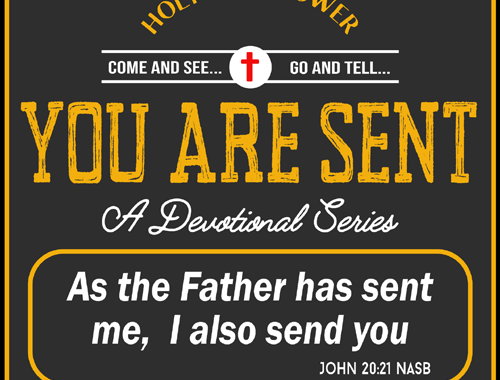